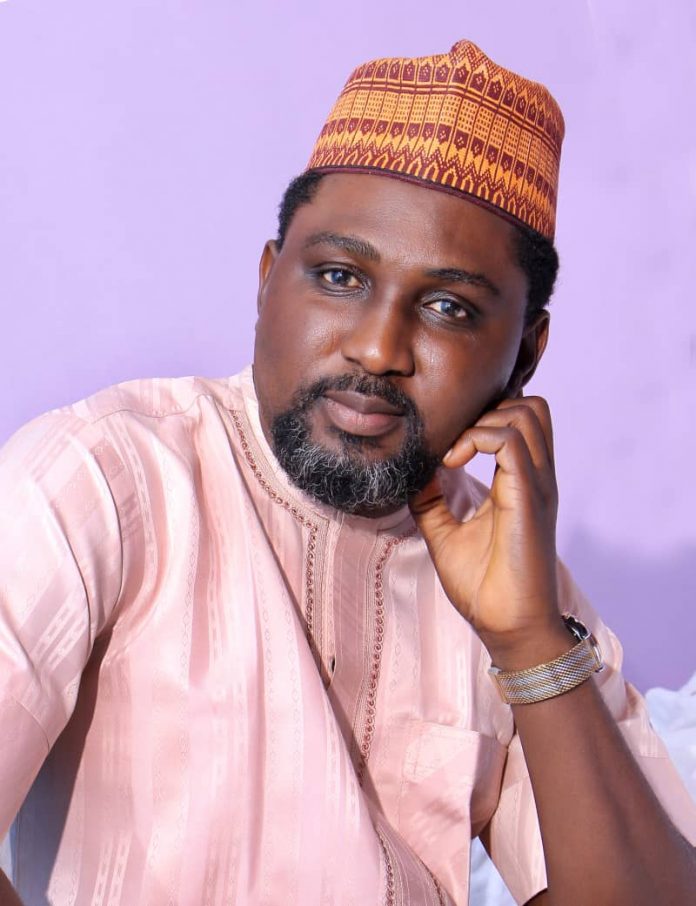 House of Representatives aspirant Alh. Abdulwasiu Issah and Convener of Wasiu Issah Network ( WIN ), has submitted his Expression of Interest and Nomination form in a bid to run for, and represent Okehi / Adavi Federal Constituency in the House of Representatives at the 2023 general elections. The form was sumbitted at the All Progressives Congress Secretariat (APC) today.

This comes as the ruling party extends the deadline for the submission of nomination and expression of interest forms by aspirants seeking various elective offices till Friday.

Alh. Wasiu Issah was among other party faithfuls from different states who submitted their forms today.

In his remarks to press, the aspirant expressed gratitude to his constituents for their unwavering support of his aspirations, and has assured members of the constituency of effective, quality, and uncommon representation if given the mandate in the 2023 general election.

The nomination and expression of interest form officially puts the aspirant in the running for the APC primaries and thereafter, the General Elections come 2023.