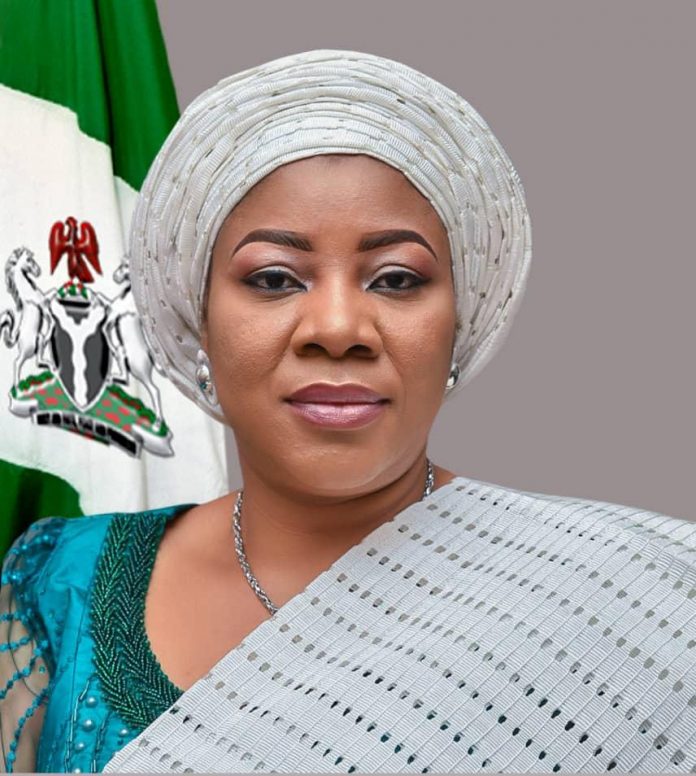 The Executive Chairman of Kogi State Mineral Resources Development Agency, Hajiya Hassiat Ozavize Suleiman has called for increased participation and inclusion of women in elective positions across the country.

In remarks made to press at the All Progressives Congress (APC) Stakeholders Summit, held today in Abuja, Hajiya Suleiman opines that increased gender parity in party politics and Governance in general will create a level playing field for active participation in politics, thereby moving the party forward and breaking barriers.

Speaking further, the Chairman advocates for state and federal office holders to borrow a leaf from Kogi State Governor Yahaya Bello, stating that the gender-sensitive administration boasts an unprecedented number of women in elective and appointed positions across the state. This, she said, has gone a long way towards consolidating the APC’s ethos of inclusivity and openness. She also enjoined youth participation in politics and Governance.

The Summit with theme, “Rebuilding the APC of our dreams” which held today at the Shehu Musa Yar’adua Centre, saw Salihu Lukman, director-general of the Progressive Governors Forum (PGF) delivering the Keynote address. The Summit also included a panel discussion moderated by Gbenga Titiloye. There, issues bordering on challenges and prospects for a greater Nigeria through the vehicle of the APC, as well as youth engagement, were robustly discussed.