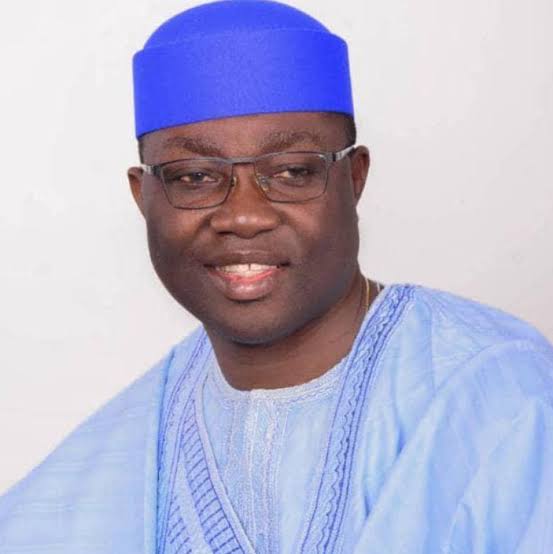 The President, Federal Republic of Nigeria, President Muhammadu Buhari, GCFR has approved the appointment of a new Postmaster General/Chief Executive Officer (PMG), for the Nigerian Postal Service (NIPOST). This is following the recommendations made by the Honourable Minister of Communications and Digital Economy, Professor Isa Ali Ibrahim (Pantami).

The new Postmaster General of NIPOST, Hon. Adepoju Adeyemi Sunday, is appointed for an initial term of five (5) years.
Hon. Adepoju is a professional accountant and a former member of the Federal House of Representatives from 2011 – 2015 and 2015 – 2019, representing Ibarapa East/Ido Federal Constituency.

NIPOST is an agency under the supervision of the Federal Ministry of Communications and Digital Economy and the appointment of Hon. Adepoju as the new PMG of NIPOST is with immediate effect.

PANTAMI EXCITED WITH THE UNPRECEDENTED 18.44% HIGHEST EVER ICT CONTRIBUTION TO NIGERIA’S GDP