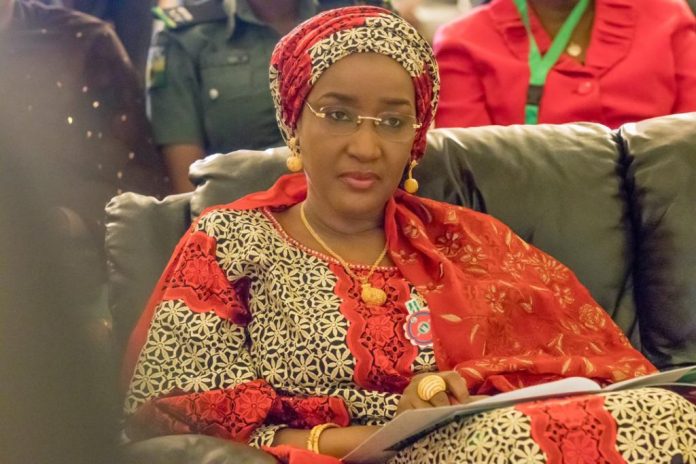 The Minister who was accompanied by the Permanent Secretary and Directors of the Ministry during the budget defense stated that the total sum of N35,595,233,430.00 only was allocated to the Ministry’s Headquarters in the 2022 appropriation Act. The budget comprises a total recurrent expenditure of N1,073,705,755.00 only and a total capital allocation of N34,510,760,413.00.

She said “it is pertinent to note that you the 71% reduction in Capital and 7% paltry increase in Overhead is grossly inadequate to run its day-to-day operation “.
Adding that for the Ministry to have seamless operations and accomplish its mandate which is very critical to overall National Development, the Ministry is requesting for an increase/upward review of it’s Capital and Overhead.

Earlier in his Remark, the Chairman Senate Committee on Special Duties, Senator Yusuf Yusuf, on behalf of the members of the Committee thanked the Minister and her team for the 2022 budget performance and also urged the Ministry to redouble its efforts in carrying out its humanitarian programmes and interventions in the Country.

In attendance were the Permanent Secretary, Dr. Nasir Sani-Gwarzo, mni, NPOM, and the Directors of the Ministry.

BABA PECULIAR URGES NIGERIANS TO LOVE ONE ANOTHER IRRESPECTIVE OF RELIGION