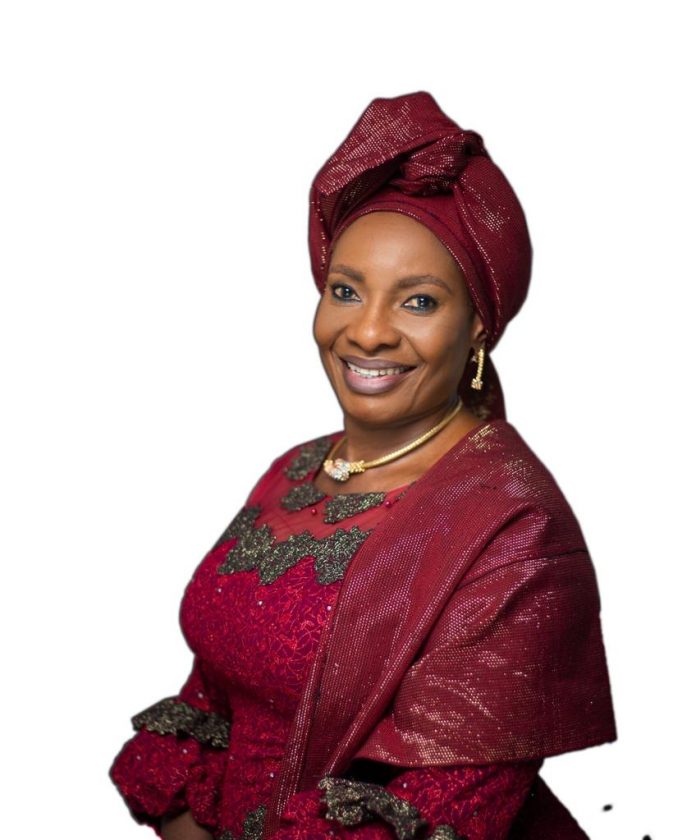 The Honourable Minister of Women Affairs, Dame Pauline Tallen OFR, KSG has reiterated her commitment and that of her Ministry to the care and welfare of families of fallen military men. “My Ministry fully committed to supporting the Nigerian Legion to cater for widows and children of fallen military men”, she said.

In his earlier remarks, the Secretary General of the Nigerian Legion, retired Group Captain Kayode Abe expressed gratitude to the Honourable Minister for her generous support for the Legion over the years.

According to the Legionnaire, President Muhammadu Buhari, GCFR had directed all Ministries, Department and Agencies of Government and private organizations to show respect for the demised officers and men of the armed forces and support their widows and families because their supreme sacrifice was to keep Nigeria together as a country.

The Women Affairs Minister disclosed that Nigeria Legion is very dear to her heart as she fully appreciates they sacrifices being made to take care of the dependants of the fallen heroes. She declared further: “I don’t joke with issues of widows either.” She pledged to always have the widows of the fallen soldiers in mind in all the palliatives being given by her Ministry” including the upcoming one this December.”

The Minister reminded her audience to note that part of the mandate of her Ministry is to cater for widows and children.